Northampton & Midland Plating Co was formed back in 1935 – in the same year Amelia Earhart flew solo across the Pacific, Parker Brothers release Monopoly,  Alcoholics Anonymous formed, the Gallup Poll introduced, The Peoples Car (Volkswagen Beetle) is launched in Germany, for the first time a completely synthetic fibre was produced called nylon, Persia is renamed as Iran and Penguin produce the first paperback books. 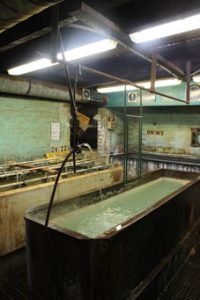 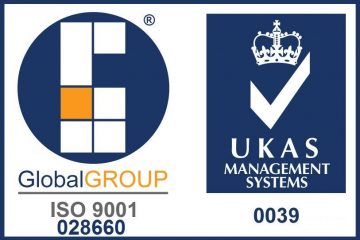 Northampton and Midland Plating Co Ltd is an ISO 9001:2008 accredited company. The Quality Management System is for the provision of metal finishing and electroplating services. 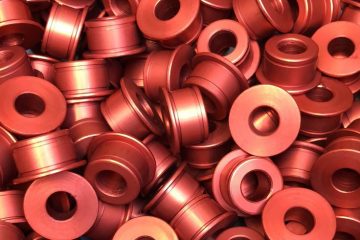 We have a facility for sulphuric anodising and the dying of aluminium. We are currently able to offer coloured anodising in black, blue, red and gold. Lengths of natural anodising can be offered up to Read more…